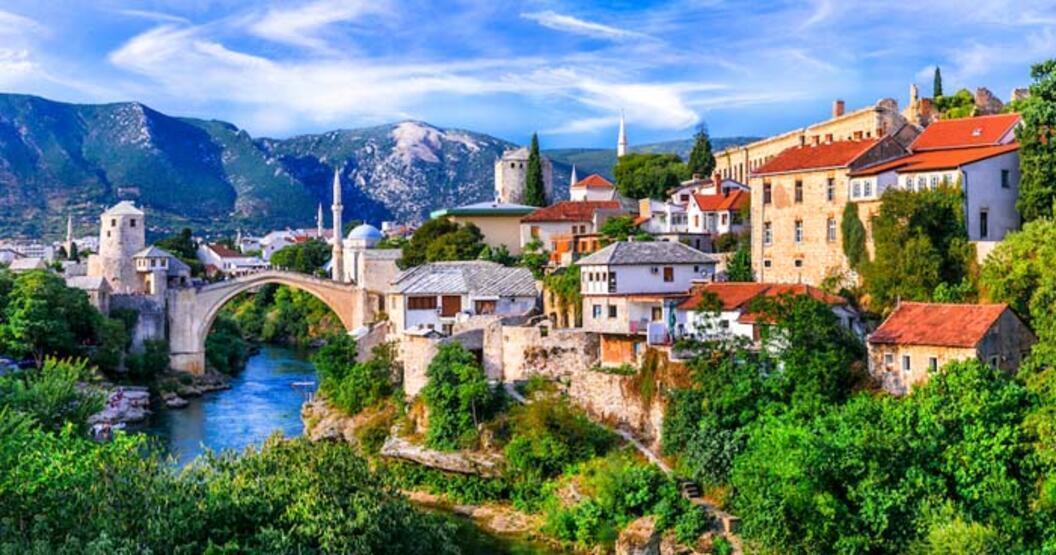 Balkan countries are the foremost choice of Turks for holidaying thanks to visa liberalization, geographical proximity, cultural partnership, affordability and low exchange rates.

“The Balkans are very attractive to Turkish tourists as they offer visa-free travel, are affordable, and are close to Türkiye,” said Muhammet Ali Köprü, the head of a tour operator company, Malitur. He noted that while tourism has been one of the most affected sectors by the pandemic, the demands have reached high levels with the normalization.

Underlining that the Balkans is a popular destination in all seasons, Köprü said: “Turkish citizens prefer countries that do not require visas for an easier holiday. The Balkans is the optimum choice for historical and cultural travels, rather than the classic beach vacation.”

Köprü also pointed out that it is very possible to come across many Ottoman artifacts in cities such as Sarajevo, Skopje, Ohrid and Pristina. “The Balkans is a ‘geography connected to our hearts.’ We have many similarities culturally and gastronomically, which is very suitable for the Turks’ taste.”

“There are both air and road alternatives in the Balkan tours, which save time compared to long and tiring travels,” Köprü said, noting that there are direct flights from both international airports in Istanbul.

Amid the euro’s upward trend, the Turkish Lira maintains its strength against the currencies of the Balkan countries, Köprü informed.

Serbia, Montenegro, Bosnia and Herzegovina, North Macedonia, Kosovo and Albania stand out in travel preferences as they grant visa liberalization to Turkish citizens.

Recently, President Recep Tayyip Erdoğan announced that citizens of Turkey and Serbia are now able to visit the two countries with their identity cards, thanks to a deal made during his visit to Serbia.

“Our excellent relations are improving day by day. The protocol signed on travel with identity will take our relations to a new level,” he stated.

Some 300,000 tourists visited Türkiye from Serbia in 2022, and traveling with identity will increase this number, along with providing the businessmen to carry out their mutual travels much more easily, Erdoğan said.

Additionally, Türkiye and Bosnia also decided to pave the way for their citizens to travel between the two countries with identity cards.

“In a new step, we have decided to make round trips between Bosnia and Herzegovina-Türkiye with identity cards,” Erdoğan stated.

Türkiye keeps its connection strong with the Balkans as the country has deep-rooted historical, human, and cultural ties in the region and tries to avoid tensions, the president said.

This entry was posted in Vacation. Bookmark the permalink.