Couple returns from vacation to find thieves have struck their home

Posted on September 1, 2022 by Elizabeth

Decatur home burglarized while family was on vacation

A DeKalb County couple says their home was ransacked and anything of value was stolen while they were on vacation.

DEKALB COUNTY, Ga – A DeKalb County couple came home from vacation to find just about everything they owned was stolen or damaged.

Brandon and Mallory Blackley say while they were enjoying their time in Florida, thieves took over their home that they’ve been renting for the past couple of years.

When they walked in their home they found their furniture flipped over and damaged. Every cupboard and drawer in the kitchen had been rummaged through, and food and trash had been thrown around.

“Our whole entire life is in shambles,” said Brandon Blackley. 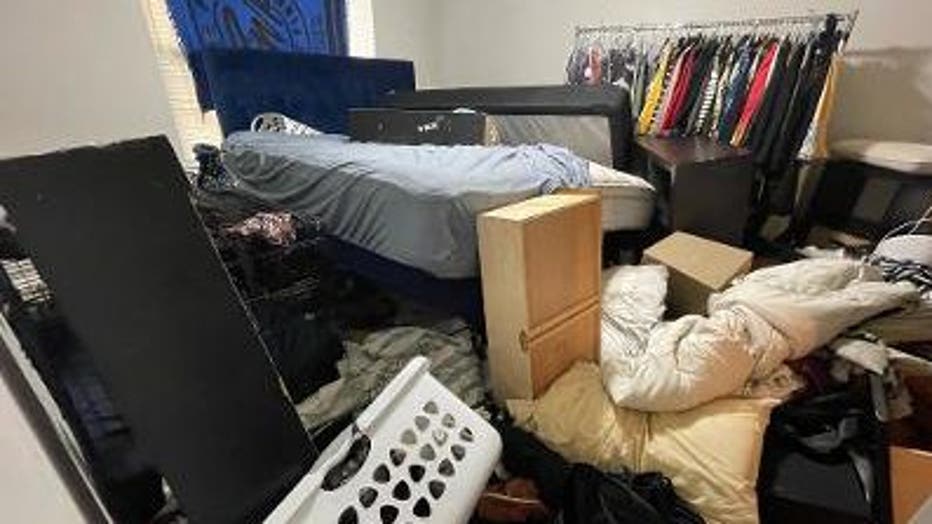 The couple says crooks forced their way into their home and swiped everything of value: a car, motorcycle, and dirt bike. They also took a vintage guitar and electronics as well as some of Brandon’s work gear.

“I work in the film industry, all my film equipment, I have two high-end drones stolen from me,” said Brandon. 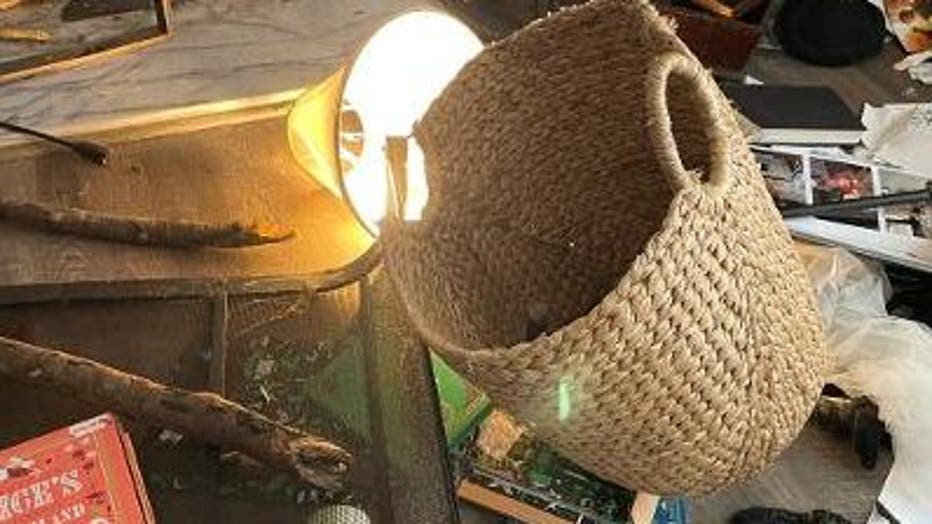 Thieves cleaned out the safe.

“The safe held our passports, social security cards, titles to vehicles, keys to the car and a considerable amount of cash,” said Mallory Blackley. 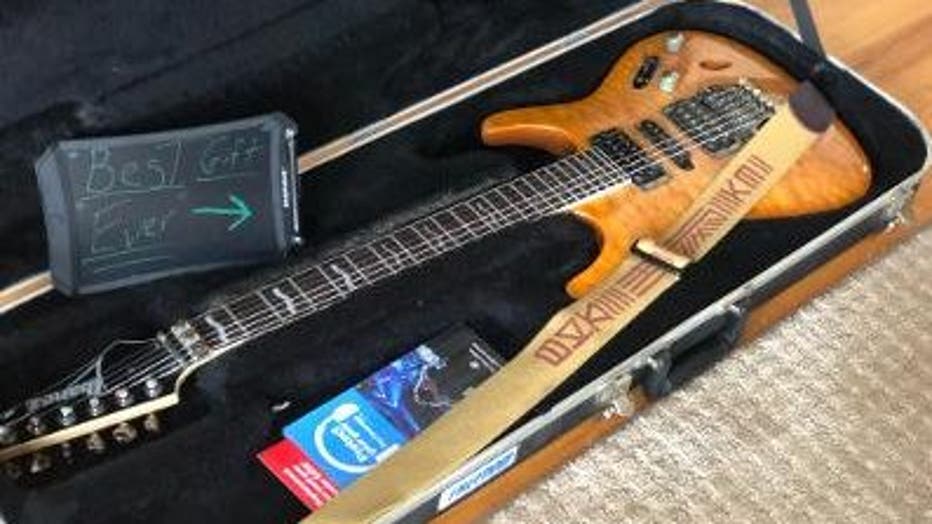 They even took Mallory’s shoe collection.

While they left her wedding gown, it is now ripped and torn.

“It’s bone chilling to think someone with malicious intent came in here and did this,” Mallory said. 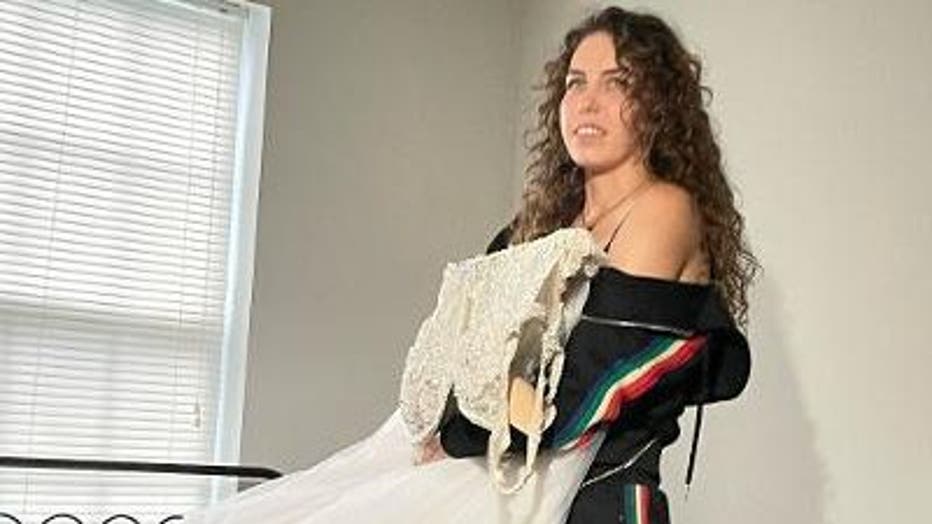 The Blackley’s security cameras were taken down, but a neighbor’s camera did catch a couple of guys carrying the Blackley’s television through the backyard.

The couple says getting through this will be like starting their lives all over again. But together they will do just that.

“We’re smiling we’ll get through it, this is just stuff and we have each other,” Mallory said. 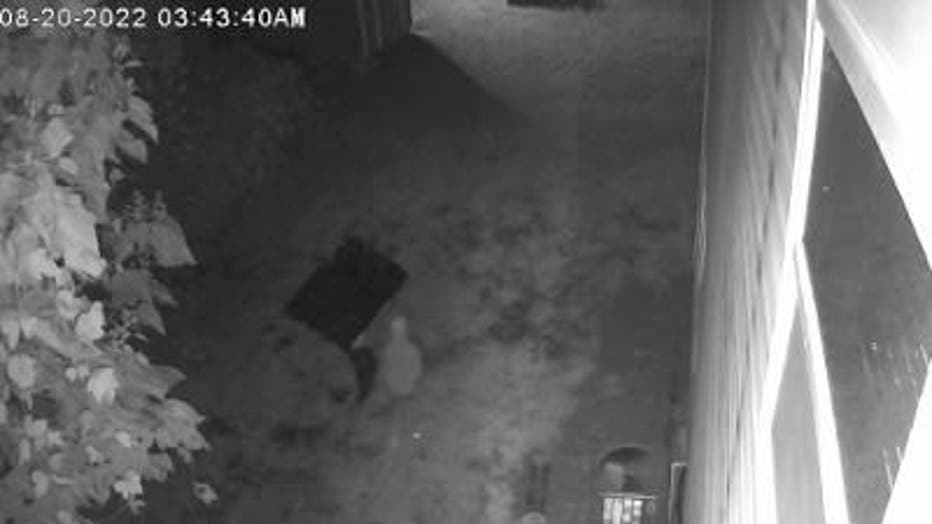 The couple says they can no longer live in the home, they just do not feel safe. They are already looking for a new place to live as police look for the thieves who took so much from them.

While they have renters insurance, they say it does not come close to covering what they lost. Friends encouraged them to start a GoFundMe to help them get back on their feet.

This entry was posted in Vacation. Bookmark the permalink.